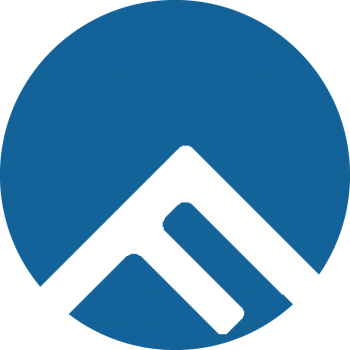 The Economist vs the Money Manager

Following on from our article in November 2018 ‘A tired Bull, an awakened Bear’, financial markets have been on a roller coaster ride for the last 6 months. There are many factors at play which you could pin point as the main reason; however, in our opinion there are two primary views that market participants must take into consideration when constructing an investment portfolio, the economist’s perspective and the money managers perspective.

Having read the financial press over the last 3 months, most articles published would have made you think that we are amid an economic slow-down, comparable to 2008/09. There are multiple opinions from economists stating the global economy is slowing down as assessed by key economic data. Notably global manufacturing and services PMI data is contracting, US retail sales are contracting, the US trade deficit is expanding, ‘zombie companies’ (firms that require a bailout to make debt repayments) are becoming more common, Italy entered a technical recession and global growth forecasts for 2019 have been revised down.

Unfortunately, being able to determine how this economic data may impact your investment portfolio is an art in itself.

We have compiled some evidence to demonstrate a slowing economy; 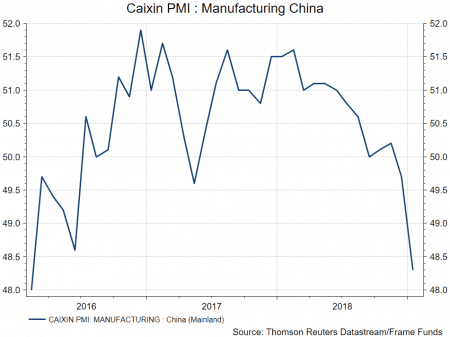 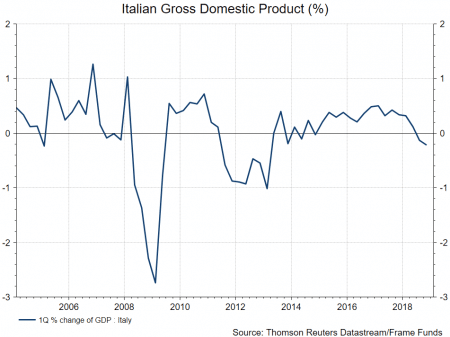 US retail sales produced its biggest month on month contraction since 2009. 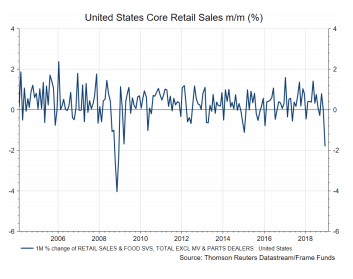 Global growth forecasts from the International Monetary Fund (IMF) have been revised down from 3.9% in July 2018 to 3.5% in January 2019. 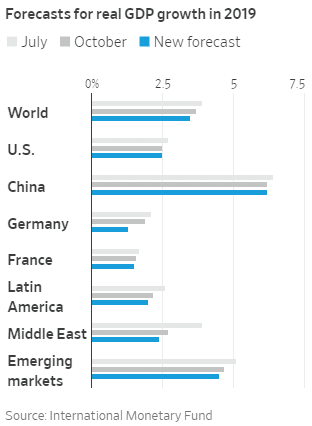 By viewing the above data from an economist’s perspective, it demonstrates that the global economy is slowing. Not at a similar rate to 2008/09, but it is still slowing. The question we ask ourselves is, why would we invest into the global market, in the face of a slowing growth outlook?

As a money manager, one of the questions we ask ourselves daily is, where is the money flowing?

When we refer to money flow, we essentially refer to central bank support.

When reflecting on the performance of global markets during 2014, we saw negative results for all traditional global growth indicators, Brent Crude and Copper were down 48.92% and 16.81% respectively, US 10-year government yields were down 26.24% and the European region experienced a contraction for the first 6 months of the year.

We define 2014 as a year when central banks globally attempted to increase growth and inflation. This was whilst weak underlying fundamentals and traditional risk indicators, such as crude, copper and government yields were all showing a slow-down. In the figure below, you can see an increase in the total assets of the United States (US) Federal Reserve through-out 2013/14 expanding at an aggressive rate.

Investors who followed global central bank monetary and fiscal policy were rewarded with a gain of 11.40% for the year.

Assessing today’s environment, we see a similar story. Although the US Federal Reserve has stopped their bond buying programme, they have made significant adjustments to their communication regarding monetary and fiscal policy over the last four months. Communication moved from the Federal Funds Rate being well below neutral, to just under neutral, to now at neutral. Regarding Quantitative Tightening (QT), communication has moved from QT having no impact on the economy and being on auto-pilot, to now the Fed being open to adjusting all facets of policy including QT, as conditions change.

Recently, by the Fed walking back their tightening statements on monetary and fiscal policy, it leads us to conclude that if global economic data continues to deteriorate, we anticipate the Fed will cut rates to support the US economy. If the global economy deteriorates quicker than they expect, we anticipate a response of quantitative easing which will be supportive to equity markets over the medium term.